Vaping is the act of inhaling and exhaling the aerosol, often referred to as vapor, which is produced by an e-cigarette or similar device. … Vaping devices include  e-cigarettes and also vape pens and advanced personal vaporizers (also known as ‘MODS’). 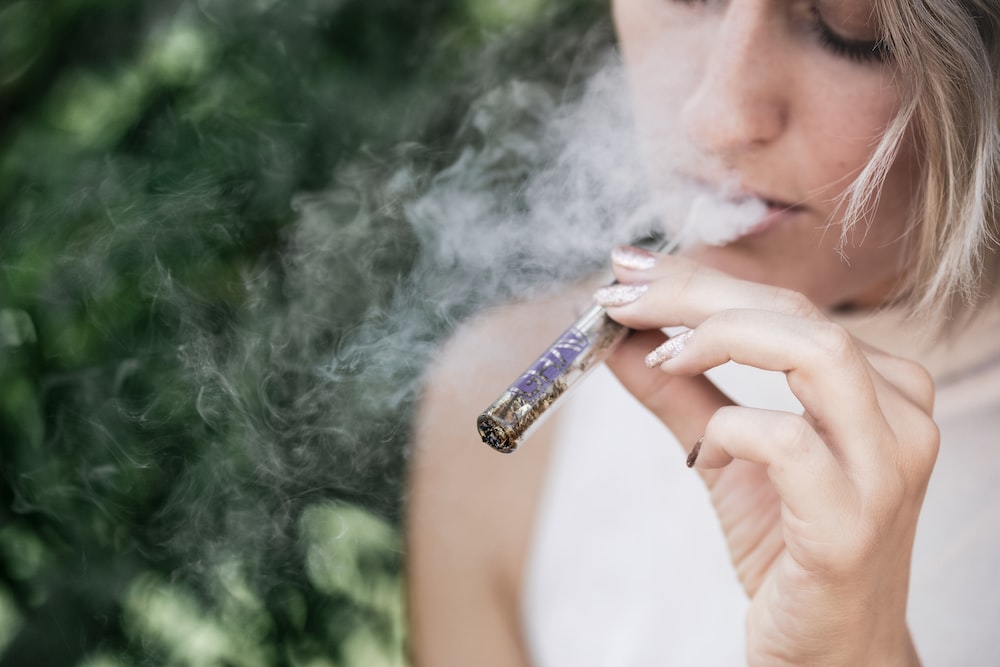 Vaping is the act of inhaling vapor produced by a vaporizer or electronic cigarette. The vapor is produced from a material such as an e-liquid, concentrate, or dry herb.

What is a vaporizer?

What materials can be vaped?

What is the vapor in a vaporizer?

Vapor is defined as “a substance diffused or suspended in the air which is originally a liquid or solid turned into a gaseous form.” The vapor in a vaporizer  is the gaseous form of any of the vaping materials. The vapor looks thicker than smoke, however, smells much better, and quickly dissipates into the air. 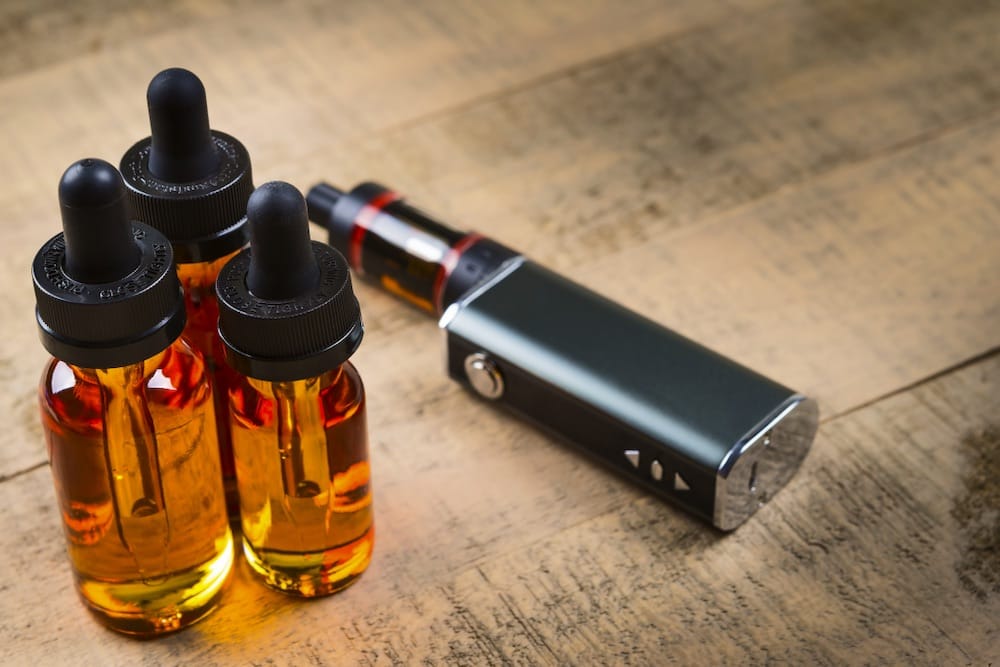 What is e-juice and e-liquid?

There is a myriad variety of e-liquids available on the market, and you can find flavors raining from the most basic fruity ones to some very innovative flavors such as desserts, candies, and so on.

Unlike the smoke of a traditional tobacco cigarette, most e-liquids produce vapor with a pleasant odor.
We sell Japello’s Vapes.  Flavours include: